The 127 presets of Plastic Pop muse back at arpeggio, bass, effects, lead, and pad sounds of the 80s. Included favorites from analog and digital synths, guitar synths, and of course the “honky-tonk” sound! A superb kit to revisit the top new wave and synthpop albums from Duran Duran, Japan, Frankie Goes to Hollywood, and ABC. Shoulder pads are not included.

The 127 presets of Plastic Pop 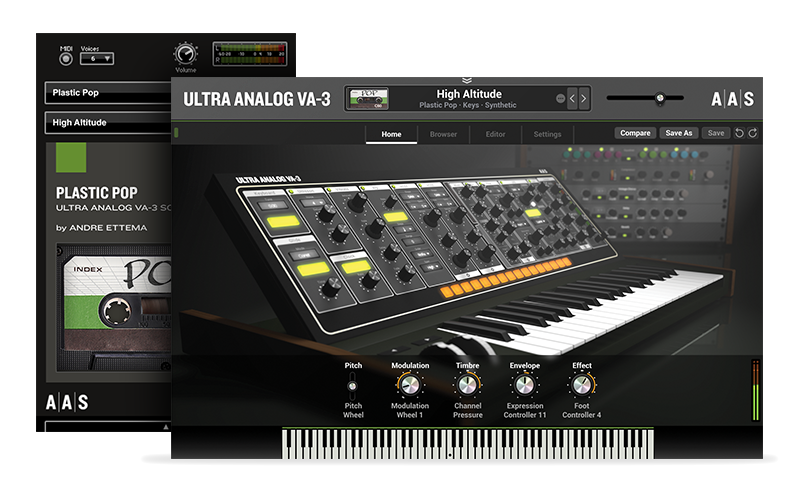