A playground for the exploration of sound and synthesis.

Don’t miss out on anything!

Applied Acoustics have taken their years of experience making some of the best virtual instruments and somehow packaged this technology into virtual modules that I can now patch in any configuration possible. This is an absolute dream come true for me, the ease and elegance of the interface and patching is a joy to use. The sounds and timbres of Multiphonics CV-1 is immense. An excellent tool for anyone wanting to explore modular synthesis in the digital realm, and an instrument that comes up with endless inspirational sounds. 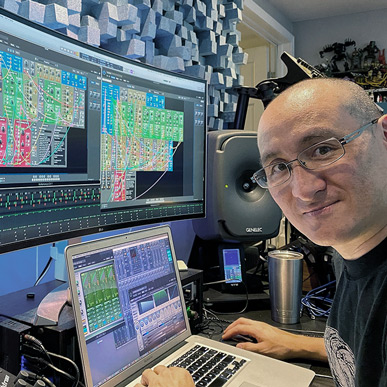 Fully functional. Less than 26 MB to download. Seconds to install. 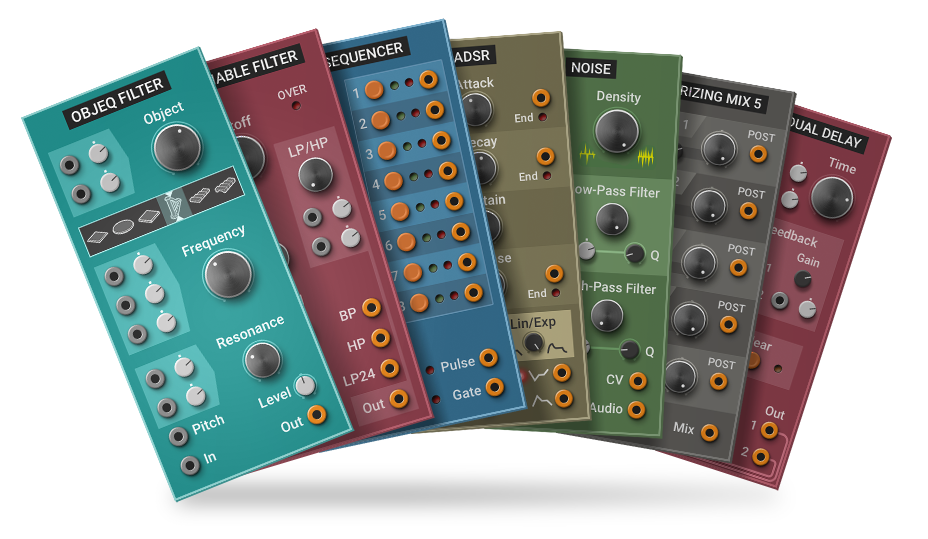 What type of copy protection does Multiphonics CV-1 use?

All AAS instruments use a proprietary copy protection based on a challenge/response mechanism.

Can I re-authorize Multiphonics CV-1 if I upgrade or change my computer, or have a computer crash?

The license agreement for Multiphonics CV-1 allows authorization on up to two computers which belong to you. You might need, however, more than two authorizations if for example, you get a new computer or change some piece of hardware such as the hard drive. In these situations, it won't be a problem to obtain additional authorizations.

With your product serial number, you will be able to generate two different authorizations every 90 days directly from our website. Beyond that threshold, you will have to provide an explanation of why you need an additionnal authorization.

Do you offer educational pricing?

We do offer educational discounts on our products to students and teachers. Site licenses, representing a substantial savings on the regular price of the products, are also available to educational institutions. For more information on educational pricing or to order please contact sales by email or phone.

What’s included with my purchase?