The 127 presets of Abstractions 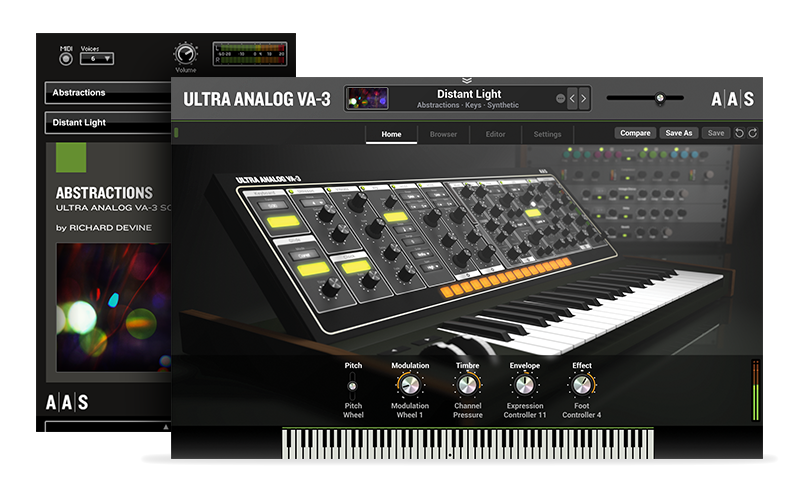