Hello Emeric, can you tell us what made you end up working in the music industry?

Well, It was pretty unexpected actually! Back in 2010, I looked at a video about how NI Maschine 1.5 could load VSTs and there was this guy making dope music with it on the promotional video. I was making music for 10 years at that time and felt stuck in my room with no sign of improvement. So I decided to study what this man was doing and eventually started following him on Facebook, Twitter etc..

We started chatting a little about music and he quickly became the "Go-to" guy when I had a question on a technical side and even in music in general (I consider him as my mentor but I’m not sure he’s aware of that hahaha!).

It wasn't until October 2015 that I discovered that that man was none other the Senior Sound Designer at Native Instruments in Los Angeles when as offered me to work on the "Astral Flutter" Maschine Expansion.

I was right between two jobs at that time and it came right when I had decided to take a month off to chill before starting my next job. Working on The Machine Expansion took a month and that was my first experience and how I started to work in the music industry.

What part does sound design occupy in your composer/producer work?

Well, I’d say every part of my producer work. I compose with my own samples and I compose for my sound design work. It reminds me, it’s been a while since I produced something. I think I will start right after that.

Which artist would you choose to produce if you could pick anyone, dead or alive?

There’s a ton but I definitely would go for Busta Rhymes! I think he’s an amazing artist. He can do almost anything and turn any music into a hit instantly. I’m always amazed when I listen to his music and his it always moved me so much when I was a teenager. He’s the G.O.A.T., Period!

How do you approach the creation of sound banks? Tell us about your process.

I literally don’t approach sound banks, it’s just hit me every time I listen to a sound, music, genre, and synths. After that, I always record a bunch of sounds (alone or with musicians) and put the whole thing on the side. Then when I feel ready, I just go to these sounds and used them for the majority of my projects. I try not to leave any sounds unused because every single one of them is an opportunity.

Depending on the projects, I record my sounds through analog gear to give them that warmth and my signature. Because your signature is everything when you make sample packs or sound design projects.

When working on a sound pack like the one you made for AAS, do you start a preset with a clear idea in mind and try to recreate what's in your mind or each preset is the result of experimentation and letting your mind wander off?

I always let my mind wander off! The only things that ground to me are the requirements. If the sound I’m looking for meets the requirements then it’s win-win! Because I’m able to create the way I feel while I pleasing people with my sound pack. If a sound doesn’t meet the requirements that’s alright because I can still use it for my own stuff.

Lounge Lizard EP-4! I think this is the best electric piano plug-in I’ve heard so far… and I have a real Rhodes! Every time I hear how it sounds, I think it’s just gorgeous.

Overall, AAS sounds are really professional and you instantly know they care about the sounds and plug-ins they put out.

Having physical modeling type of plug-ins is great to bring that true sound to the people who can't have a real Fender Rhodes!

The AAS team and I enjoyed working with you on your sound pack. Wishing you the best in your upcoming endeavors! The last word is yours, tell us what you have going on in your life!

I’ve gone through a lot in my life but I’m thankful to be here and do what I love the most! Music is my life, music saved my life and today music makes me live! 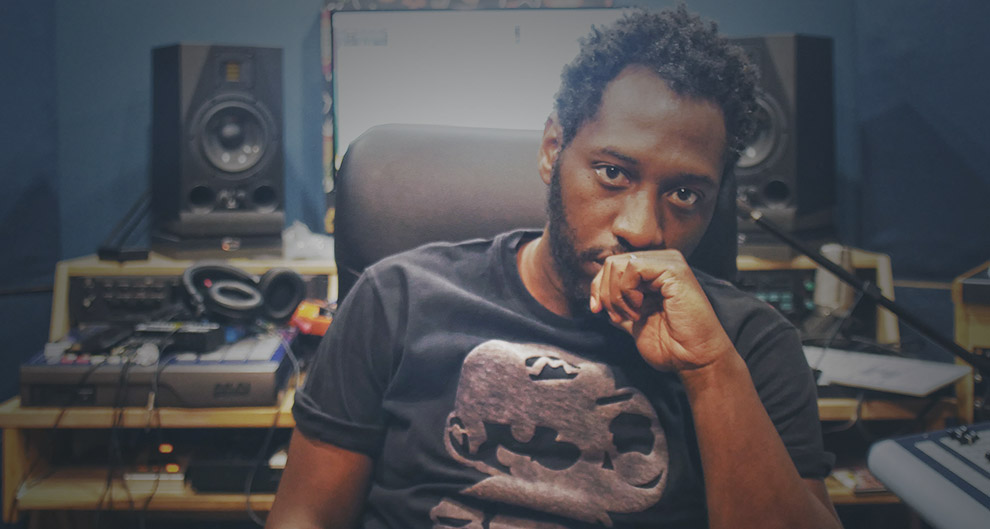 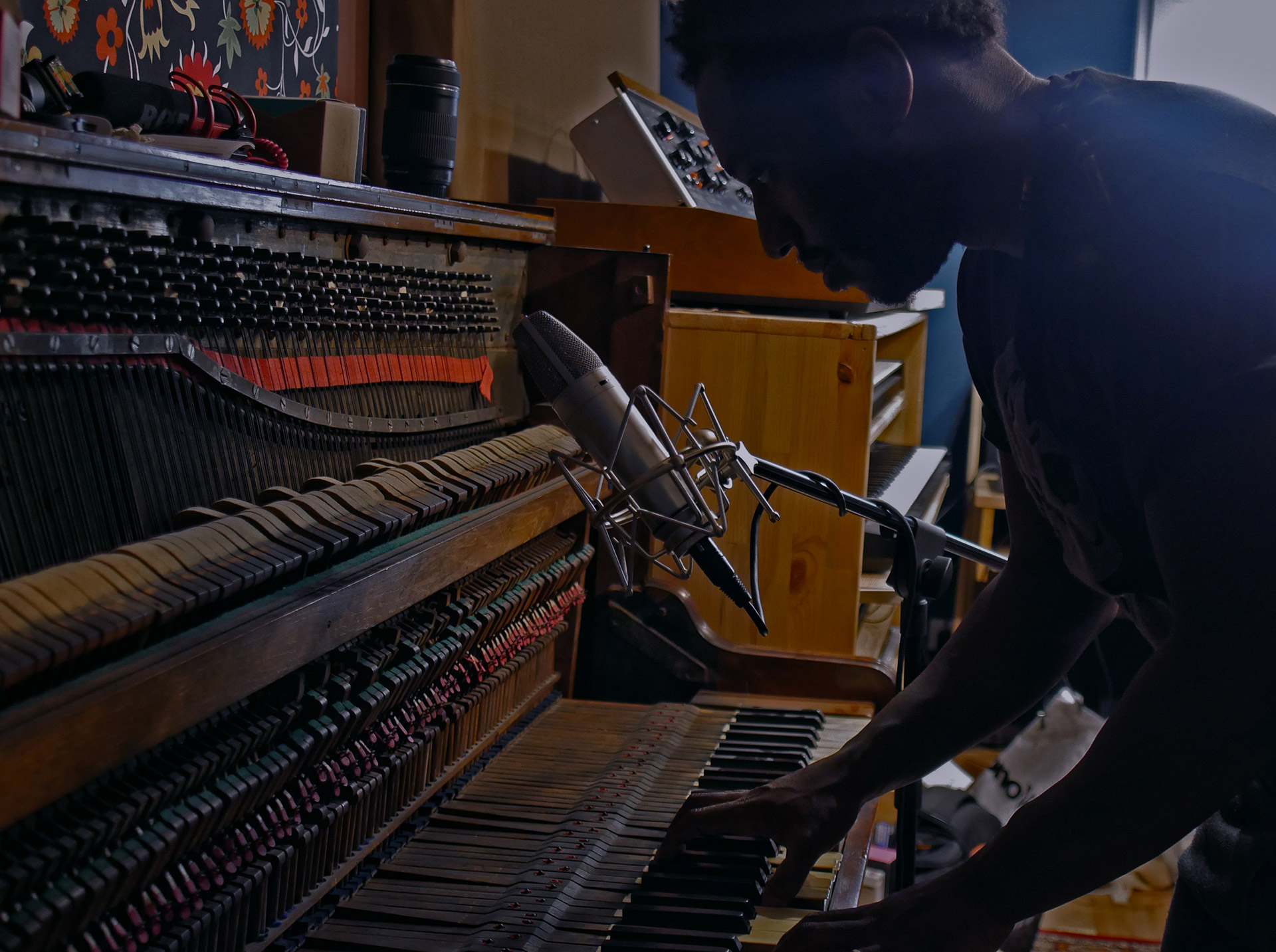 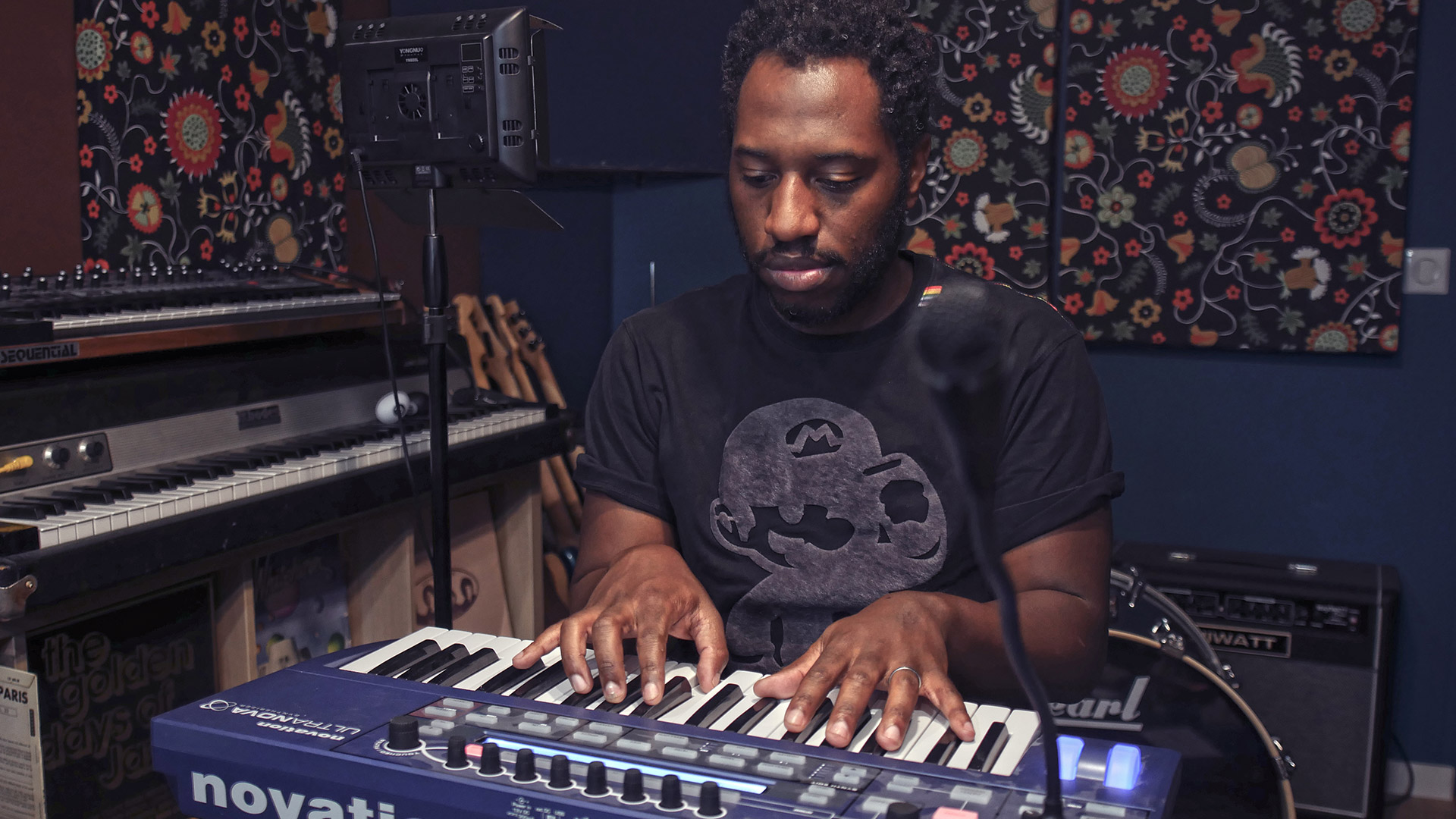 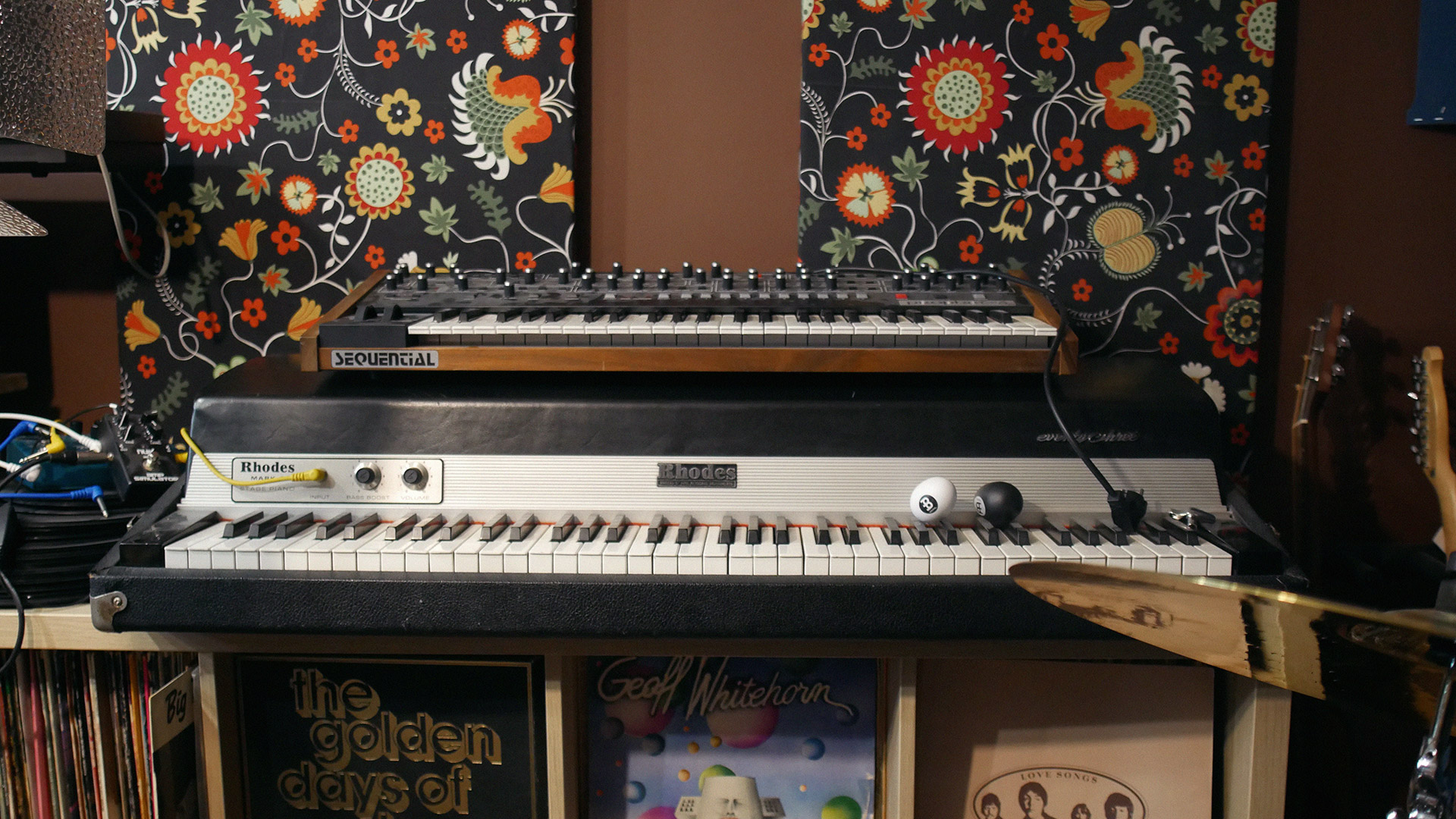 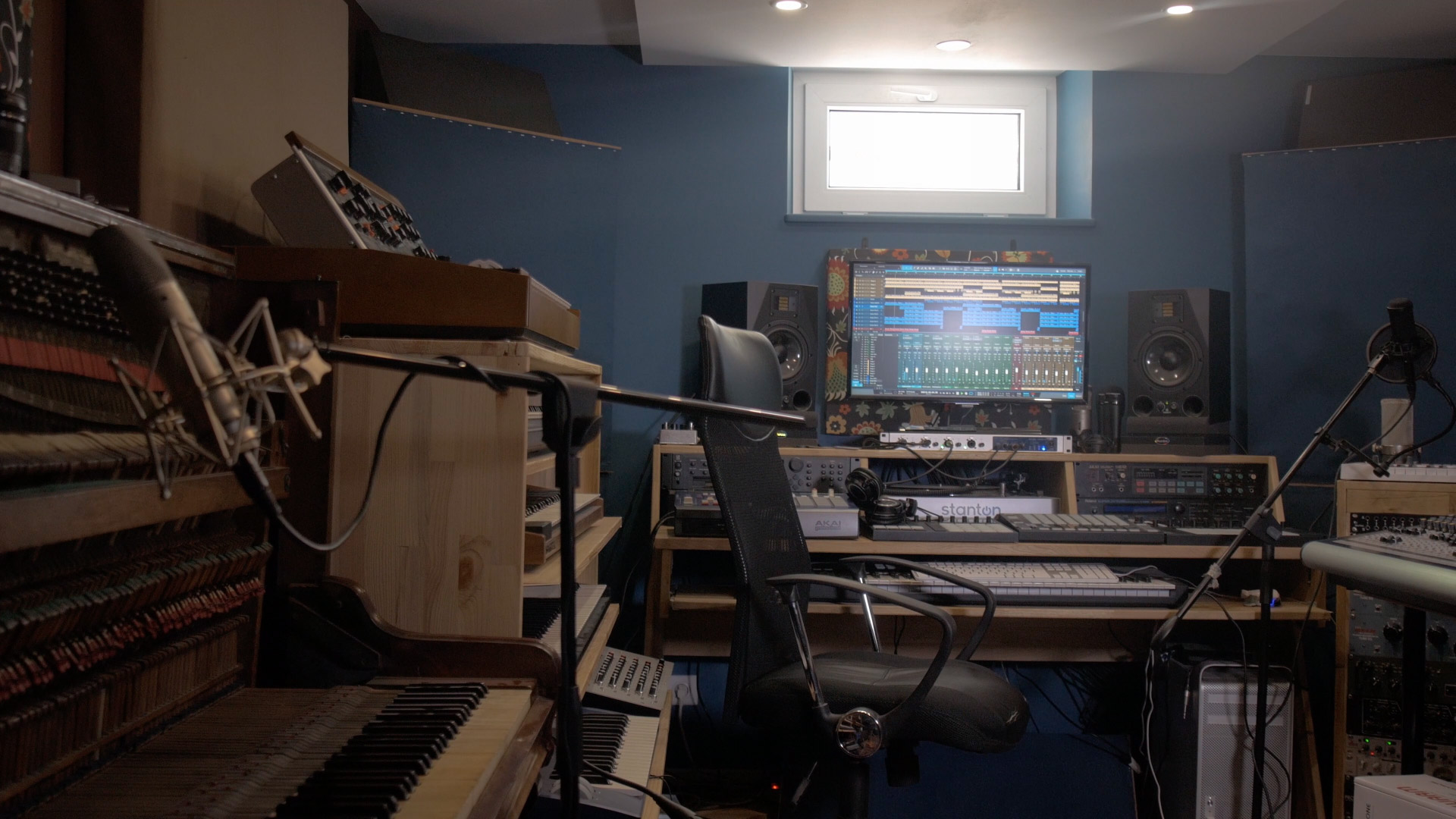